In a previous post, doubting thomas, I wrote that Mark Zmuda had been fired as the vice principal of Eastside Catholic School because he had married his gay partner during the summer. It seems that an overwhelming protest by students, parents, alumni and community supporters has brought about the resignation of the woman who fired Zmuda, Sister Mary Tracy, former president and CEO of EC.

Only time will tell how Eastside Catholic  moves forward from this landmark event. Catholics nationwide, perhaps even worldwide, will probably stay tuned to the fall out.

At a time when the Church is still recovering from a black eye rendered by priests accused of molesting boys, the fact that faithful in the community are voicing their support for gays who are trying to live their lives openly with loved ones while contributing to society is a step in the right direction.

In my opinion rules that suppress those who try to use their God-given gifts and talents to help others, are archaic and should be changed.

I must admit to being a johnny-come-lately to the cause of gay and lesbian equality. I grew up with the same taboos as many in my generation. When it came to homosexuality, I left the thinking to the adults.

Since I’ve become that adult, I no longer subscribe to the hokum that I was spoon fed as a child and teenager.

As with any prejudice, overcoming it occurs when we get up close and personal.

I’ve not only exchanged greetings with any number of gays and lesbians, I’ve hugged them, laughed with them, rejoiced with them, and yes, even loved them for who they are…without reservations. There’s no BUT in my regard for these men and women. I will proudly stand with them before God on the day of reckoning, just as I will with non-Catholics and atheists.

All I ask of friends and family is that we join together in valuing others lives as we value our own.

There is no reference to the so-called sin of homosexuals.

Yes, the Bible as men have written it makes mention of the atrocities associated with sexual deviants. But I would include heterosexuals who commit such depraved acts upon unwilling persons. Why these should be welcomed into God’s kingdom, while good men and women who only ask that they be allowed to spend their lives with whomever they love, is incomprehensible to any thinking person. Irrational, really.

I never doubt God…but I’m always wary of the wolf in sheep’s clothing who seeks to lead me astray from the goodness I feel in my heart for those who are three-dimensional like me.

Unlike Hester Payne the adulteress in A Scarlet Letter who was forced to wear the letter “A” as a badge for the crime she committed, good folks of a different sexual orientation should not be made to live apart and in shame as though they were less than the rest of us.

I know I’m not better than. I only know I am equal to.

I’ve not walked in their shoes. So who am I to sit in judgement? 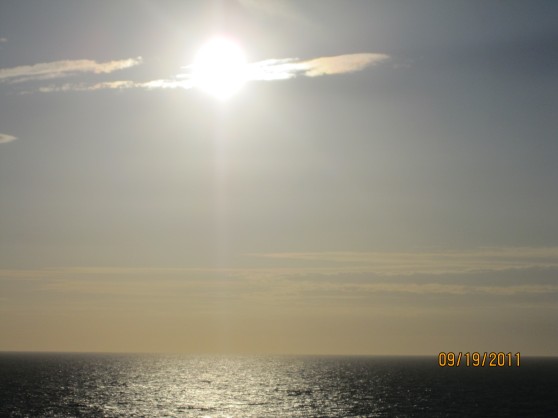 6 thoughts on “a small victory…”